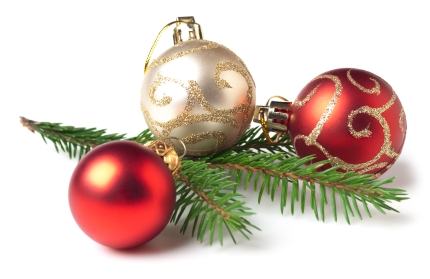 “When an archer misses the mark, he turns and looks for the fault within himself. Failure to hit the bull’s-eye is never the fault of the target. To improve your aim – improve yourself.”

2016 is rapidly coming to end. It has been another year of successful growth for Fracht and we’d like to take this occasion to sincerely thank all our wonderful clients, friends, partners, suppliers and Fracht offices around the world for your amazing support and loyalty. The whole Fracht Australia team wishes you and your families a joyful Christmas and relaxing New Year break. May 2017 be an excellent year for you with many happy moments and lots of success. In 2017 the Fracht team will continue to do our utmost to deliver the best possible customer care for all our clients and to find the greatest outcome for you.

As in previous years, we won’t be sending individual Christmas cards which will lead to savings of approx AUD 1,350.00. This year Fracht will donate $1,350.00 to BEAR COTTAGE. Bear Cottage is the only children’s hospice in NSW - a very special place that’s dedicated to caring for children with life-limiting conditions. Families who care for a child with a life-limiting condition often do so around the clock for many years. Bear Cottage’s vision is to be as far removed from a hospital environment as possible. They are set up to provide excellence in paediatric palliative care 24 hours a day, and their affiliation to The Sydney Children's Hospitals Network means they have access to some of the best medical resources in the world. We are delighted to support this very worthwhile cause.

The 7.8 magnitude earthquake on the South Island on 13 November caused major interruption to the ports in the area. Wharves in Lyttelton and Christchurch re-opened after a few days but at the time of writing this newsletter the information was that “Wellington will remain closed indefinitely”. The Christchurch to Lyttelton rail route was only closed for a short period. The ports of Timaru and Nelson remained open. Demand of freight on New Zealand’s busiest domestic sea route, Auckland to Christchurch doubled following the giant earthquake. The Port of Auckland and KiwiRail jointly organised increased freight capacity between Auckland and inland ports of Wiri, South Auckland and Longburn, Manawatu (near Palmerston North) to help importers and exporters in the lower North Island.