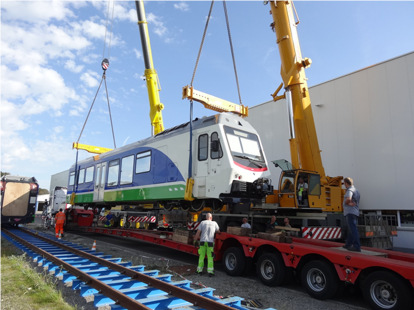 “You can never cross the ocean until you have the courage to lose sight of the shore.”

From time to time we want to remind our clients that transport insurance is important and we strongly recommend to arrange for door to door cover for all your imports and exports by air and sea. Airlines, shipping lines, terminals, cargo handlers, trucking companies etc generally have very limited cover. Most of the Australian trucking companies, cargo handlers or warehouses offer ZERO compensation for lost or damaged cargo. If the ship which carries your cargo is involved in an accident and the shipping line declares “general average” (Havarie grosse), you could be proportionally liable for damaged cargo even if YOUR shipment did not sustain any damage.