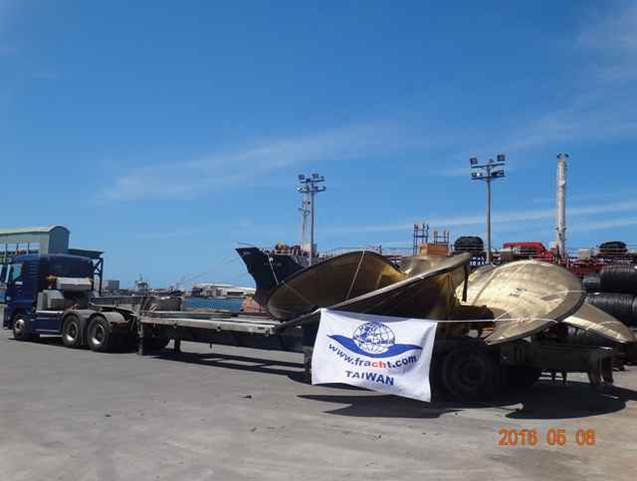 "Imagination is everything. It is the preview of life’s coming attractions."

The head office of the worldwide Fracht group is in Basel / Switzerland.  Since 2012 Fracht Basel including its Swiss branch offices in Agno, Geneva, Embraport, Rapperswil and Zurich have been officially certified as a Climate Neutral Company. For the year 2015 Fracht Switzerland compensated emissions by investing in South Pole Group’s climate protection project “General Starch Wastewater Treatment” in Thailand.

The world’s most environmentally friendly automotive and roll on/roll off terminal has opened in Australia. Melbourne International RoRo and Auto Terminal (MIRRAT) is owned by Wallenius Wilhelmsen and has been built to handle more than 1 million units per year. The terminal has a Greenstar rating of “5 stars” and includes 4,800 automotive laydown bays, 20,000 square metres of heavy-duty hardstand and 1 x 120 tonne gantry crane.