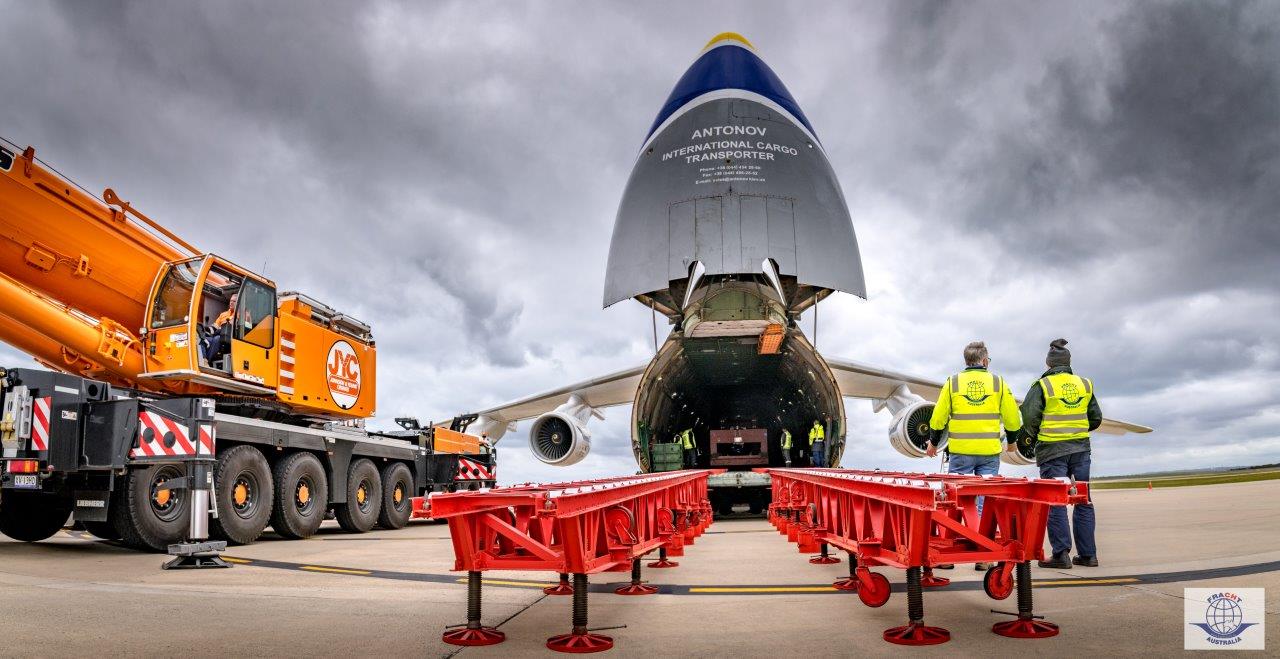 The BMSB issues are a major problem for many importers because they frequently experience delays, extra costs and more inconvenient administration work. The Department of Agriculture is aware of these problems and has advised that the SAFEGUARDING PROGRAM is now open for applications from interested parties with a minimum import volume of 50 containers during the BMSB season. Safeguarding arrangements may be applied to import supply chains that can demonstrate appropriate biosecurity controls from the point of manufacturing to the point of embarkation. Approved supply chains may be eligible to bypass BMSB treatment requirements if they can demonstrate appropriate controls to identify and address pest risks at the country of origin. If you are interested please review the Department of Agriculture web page to find out details of the associated criteria and requirements.

Fracht offers comprehensive airfreight services to / from every corner in the world. Sometimes “normal” airfreight won’t work if a client has an extremely critical shipment e.g. for a project. This is when Fracht’s vast expertise and reliability really counts. In late October we successfully completed three extremely crucial shipments for three different projects within one week – on time and to the full satisfaction of our clients. One was an Antonov 124 charter for a large piece of equipment from the USA to Melbourne, the second one was a door to door OBC (on board courier) from Brisbane to the USA and the third one was another door to door OBC from Switzerland to Sydney. No matter how large or small your important shipments are. You can trust Fracht to find the best solution.