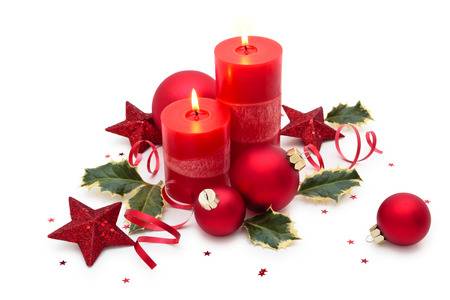 This is the last newsletter for 2018 and we’d like to take this opportunity to convey sincere thanks to all our clients, friends, partners, suppliers and offices around the world for your amazing support and loyalty during the year. All Fracht companies in Australia have performed well and this was only possible with the help of all of you and of course our great team. The whole Fracht team wishes you a wonderful Christmas and for the New Year lots of success, happiness and excellent health. We very much look forward to continue to provide outstanding customer care to you in 2019.

As in previous years we won’t be sending individual Christmas cards. The money we save – AUD1,450.00 will be donated to “Make A Wish Australia”. This wonderful charity makes the cherished wishes of children and teenagers battling life-threatening medical conditions come true. Make a Wish give seriously ill children hope for the future, strength to face the challenges of their illness and joy from their incredible wish-experience.

AFRICA: Fracht’s expansion into the African Continent continues and we are delighted to report that Fracht will open new offices in Dakar / Senegal, Accra / Ghana and Port Louis / Mauritius in January 2019.

MEXICO: Following a controversial four day referendum, Mexican voters elected to abandon the USD 13.3 billion project to construct a new airport in Mexico City. The project was already approximately one third complete which means that the cancellation costs about USD 5 billion. Instead of a new airport the plan is to expand the existing Mexico City International airport which last year handled 44 million passengers, a number well beyond its capacity.

Australia has now officially adopted the TPP Free Trade Agreement which includes Australia, Japan, Canada, Mexico, New Zealand, Singapore, Peru, Chile Vietnam, Malaysia and Brunei. At this stage only Australia, Mexico, New Zealand, Japan, Canada and Singapore have passed domestic legislation ratifying the agreement. The remaining countries are expected to follow soon. Australia of course already had existing FTAs with seven of the 10 countries but the TPP still brings some additional benefits, such as wide ranging duty free entry of goods into Australia from Canada and Mexico, increased access for Australian exporters to Canada and Mexico, improved access to the Japanese agriculture market, once ratified improved access to Peru and slightly better access to Malaysia and Vietnam.