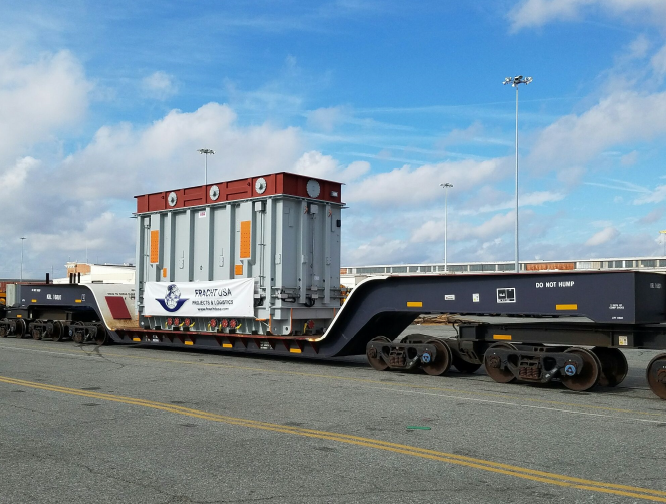 “The seven most expensive words in any organisation are: We have always done it that way……”

FRACHT’S 30TH ANNIVERSARY DOWN UNDER

29 October 2017 marks the 30th anniversary of Fracht Australia Pty Ltd. The Fracht group was active in Australia via trusted agents and Fracht delegates for many years before the incorporation of our company. From humble beginnings in Sydney and Melbourne Fracht has enjoyed successful growth for the last 30 years and today provides the complete range of forwarding and logistics services in all major Australian gateways. From the very first day Fracht Australia had a strong commitment to exceptional customer care and after 30 years, this continues to be our main focus. On this special occasion we’d like to convey our SINCERE THANKS to all our loyal clients for your wonderful support!  Some of you have been with us from the 1st day. We sincerely hope that we will have the pleasure of looking after your logistics requirements for many more years.

Fracht Australia are participating in Supply Chain Leaders Insights in Sydney, an innovative Supply Chain Event format and would love you to join us there.

The Sydney event is being held at the Merivale in Sydney on 19 October 2017. At a broad range of ‘round tables’ industry experts will be sharing their expertise with small groups. Our chosen topic is Trade and Transport Risks. As a supporter of the event we’re able to provide a promo code for you, so the ticket price of only $87 is dropped even more to just $47! All proceeds from ticket sales will go to charity! You can read more about the event and register right now, on this link: www.supplychainleadersinsights.com.au

We hope to see you there!

We are delighted to announce that a longstanding and successful cooperation with Schryver Argentina S.A. has culminated in Fracht acquiring a majority shareholding in Schryver. The company will be re-named FRACHT ARGENTINA and offers a comprehensive portfolio of international and domestic logistics services including project transports. The existing successful Schryver management will continue to lead the company’s further expansion. This investment in Argentina follows Fracht’s recent acquisitions in other Latin American countries and reaffirms Fracht’s serious focus on the South American market.