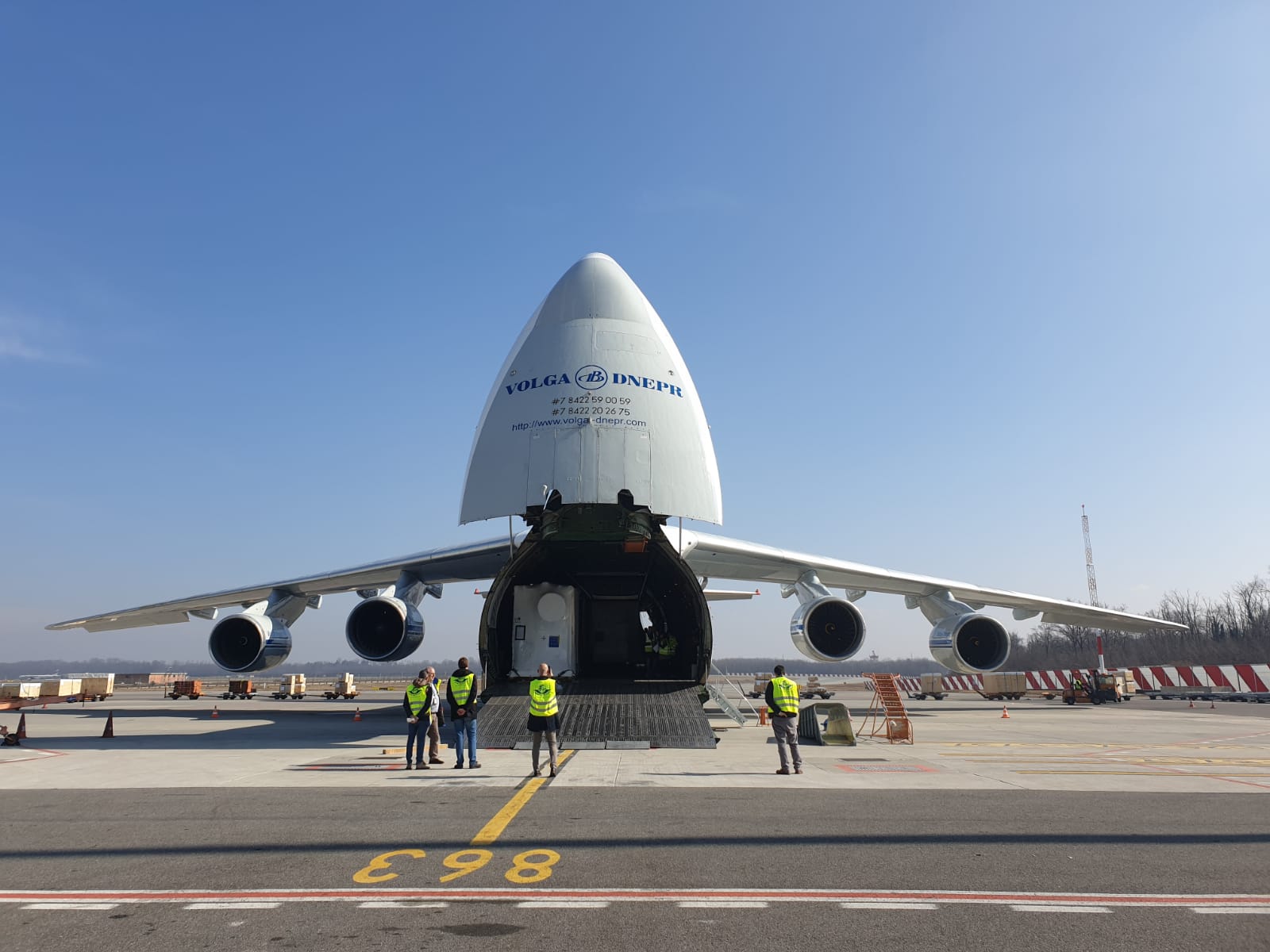 The only way to do great work is to love what you do.”

FRACHT CONTINUES ITS EXPANSION ON THE AFRICAN CONTINENT

In March we had the pleasure of welcoming yet another two new offices into the Fracht Group:

BELGIUM: Barge congestion via the port of Antwerp still continues this year in spite of the fact that some efforts were made to consolidate cargo to reduce the overall number of barges.  The recent storms “Eberhard” and “Franz” with wind speeds of up to 100 km/h have exacerbated the problem.

INDONESIA: Australia and Indonesia have signed the “Indonesia-Australia Comprehensive Economic Partnership Agreement (IA-CEPA) on 4 March starting a new chapter of cooperation and economic management with one of our most important neighbours. This FTA is a great deal for Australia. It means that 99% of Australian goods (by value) will enter Indonesia duty-free or under significantly improved preference arrangements by 2020.

SINGAPORE:  The Changi Airport Group (CAG) is planning the construction of a “Changi East Industrial Zone” which will almost double Singapore’s air cargo capacity from its current 3 million tonnes to 5.4 million tonnes per year. Cargo facilities in the expanded hub will be automated and will include dedicated lanes for autonomous guided vehicles.

CUSTOMER SERVICE  If you would like further information about any of the above items, please contact one of our friendly Fracht Team members at fracht@frachtsyd.com.au