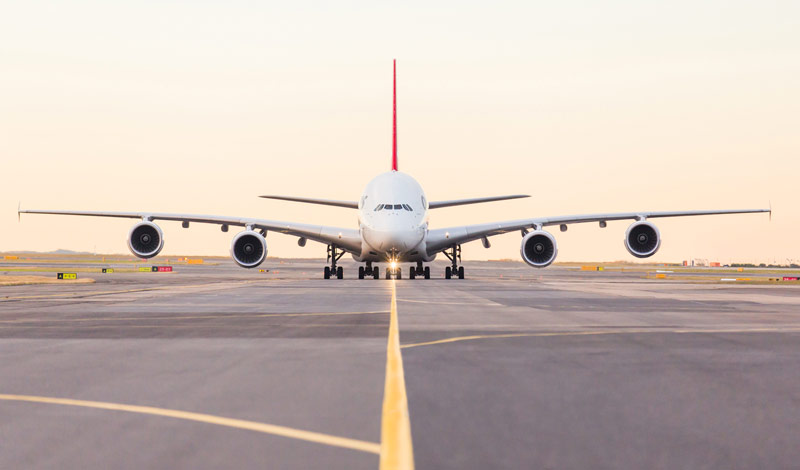 “Change your thoughts and you change your world!”

Sydney’s in-development second airport signed a memorandum of Understanding with Qantas Group and Virgin Australia. While the opening of Western Sydney Airport is still years away, the two carriers will take an active role in the planning stages of the airport for passengers as well as cargo operations. Qantas and Virgin will cooperate with the airport on the development of airfreight facilities. According to planning documents the airport will have infrastructure allowing for the handling of 220,000 tonnes of cargo per year.  The first stage of the airport is not expected to open before 2026 and the carriers are still evaluating their cargo needs at Western Sydney Airport.