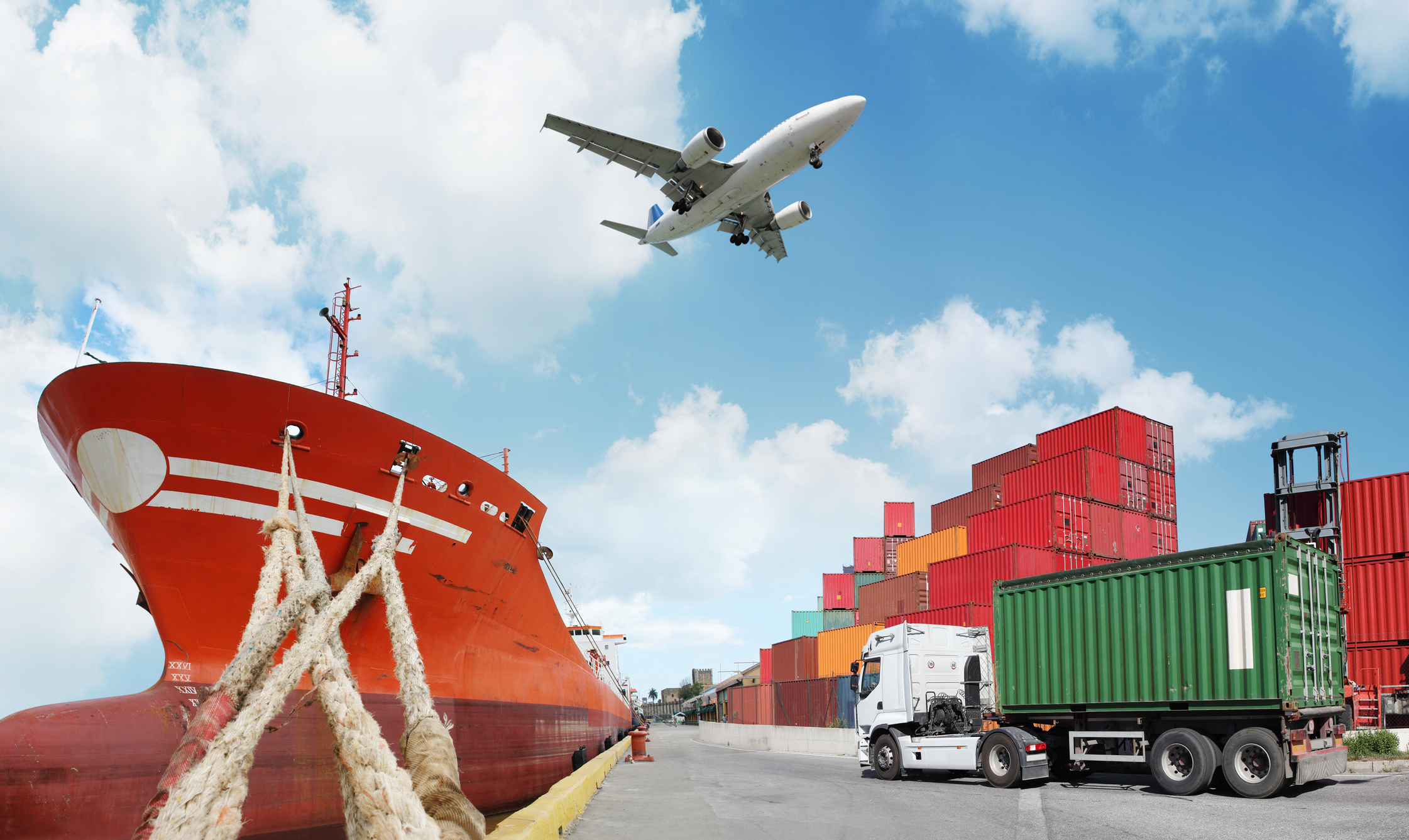 Fracht has signed a partnership agreement with CargoX and is now one of the first international logistics providers to be able to offer Blockchain Bills of Lading with a multitude of benefits, from speedier and safer document ownership transfer to optimised financial flow. The CargoX Smart Bill of Lading is the first fully digital, paperless and more secure original Bill of Lading solution on earth.

Transport operators are incurring significant additional costs because of commercial practices from shipping lines and the performance of empty container parks (ECPs). More and more empty containers need to be staged via the operators yard prior to being able to gain suitable slots for de-hire. The added truck travel to / from yards leads to later separate trips to / from the ECP, container lift off / on costs in the yard, additional administration and finally decreased capacity to move full containers between the ports and clients.

As highlighted in our recent Newsflash the new BMSB season commences on 1 September (date of shipment) and ends on 30 April 2019. The Department of Agriculture and Water has expanded the list of affected countries from the USA and Italy and include the following NEW countries: Germany, France, Russia, Greece, Hungary Romania and Georgia. High risk goods MUST be treated overseas without fail. Untreated high risk shipments will be returned to their origin at the owner’s cost or destroyed.