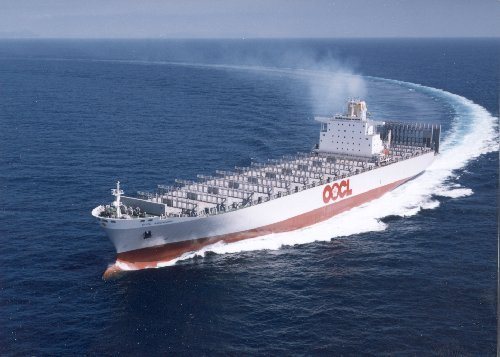 “Even if you are on the right track, you’ll get run over if you just sit there.”

We are delighted to announce that the TRANSPORT NEWS MAGAZINE has awarded Fracht Australia BEST INTERNATIONAL FREIGHT FORWARDER – AUSTRALIA as well as AWARD FOR EXCELLENCE IN CUSTOMER SERVICE.

To have received these awards is a great privilege and further reinforces our commitment to ensuring the best outcome for our clients in sometimes challenging circumstances.

LOW VALUE GOODS WITH AN FOB VALUE of less than AUD1,000.00 are currently duty & GST free and this was supposed to change on 1 July 2018. This legislation has now been postponed and effective 1 July 2018 suppliers, online marketplaces and re-deliverers with an Australian GST turnover of AUD 75,000.00 or more are required to register, charge, report and remit GST on sales of low value goods to consumers in Australia (vendor collection model). High value goods with a customs value greater than AUD1,000.00 will continue to be taxed at the border.