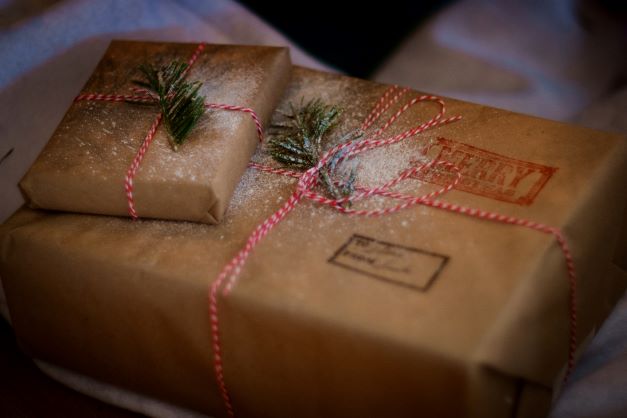 "What you do has a far greater impact than what you say."
- Stephen Covey

Last year in December we looked back at a very challenging Covid 19 year and hoped so see significant improvements in 2021. Well, that definitely didn’t happen and while we’ve kicked some very important Covid-goals in Australia thanks to very high vaccination numbers, we are experiencing unprecedented supply chain chaos around the world with skyrocketing freight rates and logistics costs as well as delays. Thanks to the Fracht Groups’ extensive global resources, agility and our amazing and well-trained team we’ve succeeded to overcome most challenges in Australia and around the world and today the group is in an excellent position to continue our growth in 2022 and beyond. This could only be achieved with the help of our wonderful and loyal clients. So, in this last issued of our 2021 newsletter we’d like to convey a BIG THANK YOU to all our clients, suppliers and offices in Australia and around the world for your excellent support.  Our very best wishes for the Christmas season and for a successful, healthy and happy 2022.

As in previous years we are not sending Christmas cards to our clients and instead we’ll be donating AUD 1,600.00 to the Children’s Medical Research Institute. Some of you will know of this charity through their Jeans for Genes Day fundraising campaign.  CMRI is an independent organisation with over 170 scientists committed to finding treatments and cures for serious conditions affecting kids. They aim to make the incurable curable. 1 in 20 kids, that's 12 born every minute worldwide, faces a birth defect or genetic disease, and each one needs our help. Donations such as ours will allow CMRI to devote themselves to finding the genetic basis of these conditions, whether it's cancer, epilepsy, or something rarer. From those discoveries, CMRI aim to develop new treatments that achieve better results with fewer side effects.  We are sure you will agree, this is a very worthwhile cause.

Port congestion around the world has a cascading effect on the critical shortage of shipping capacity which in turn results to unsustainable freight rates on most trade lanes. It is currently not uncommon for ships to experience an increase of 30 or more days to complete their round-trips which in turn also contributes towards the chronic shortage of empty containers. Shipping lines are obliged to omit severely congested ports, implement blank sailings and are forced to rethink their network coverage by bypassing more ports in favour of hub spoke relays. Meanwhile all major container lines continue to further upgrade their phenomenal profit forecasts and some experts are now predicting combined profits of around USD 200 billion per year! Exporters and importers around the world will have to put up with this situation most likely until the second half of 2022 when the launch of a considerable amount of new capacity will start having a positive impact. Meanwhile the Fracht Group has selectively started to divert some containerised cargo onto roll on / roll off vessels which in certain trades can be more reliable in today’s market.