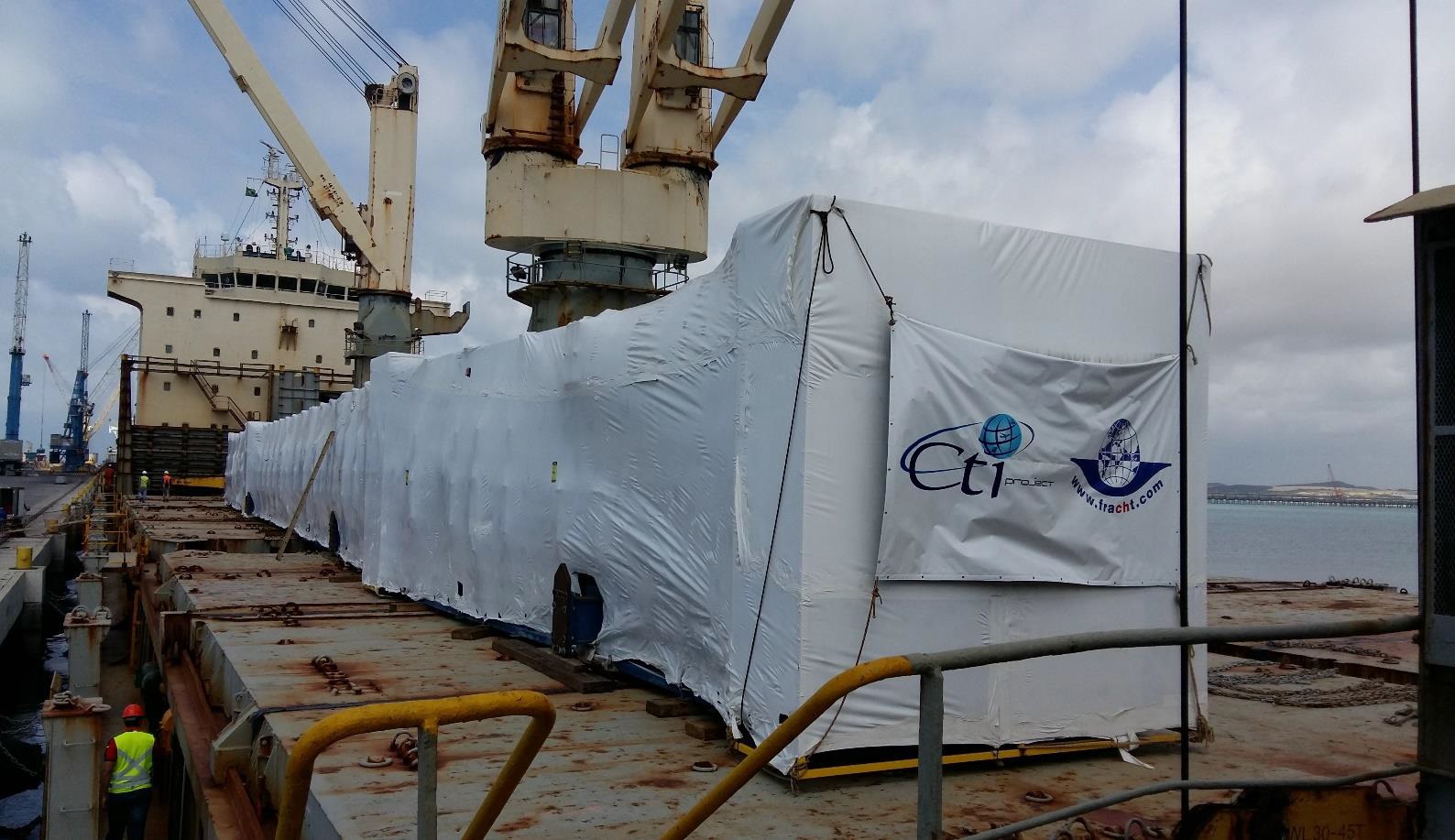 “Don’t to something permanently stupid because you’re temporarily upset!”

Fracht Australia Pty Ltd and its customs broker Bowens have been awarded interim Trusted Trader Status by Australian Border Force (ABF).  Australian Trusted Trader (ATT) is recognised as a global benchmark for an Authorised Economic Operator (AEO) programme.  Fracht and Bowens are amongst the first Logistics companies and customer brokers in Australia to have achieved ATT status.  Becoming a Trusted Trader can give businesses access to world class benefits including eg a dedicated ABF Account Manager, a lighter touch at the border, priority service when requesting advice or reviews in certain customs matters or reduced examinations by overseas customs agencies which signed a “Mutual Recognition Arrangement” with Australia.

As usual at the start of a new financial year many charges and fees are increased, sometimes much more than CPI. The Australian Border Force has increased fines for customs brokers and operators of bonded warehouses by 15%. One “penalty unit” went up from AUD180.00 to AUD210.00. A “standard fine” is usually 45 penalty units which means that clerical errors and mistakes can now cost the forwarder or broker AUD9,450.00. This is one of the reasons why customs brokers insist on comprehensive information and documentation for every shipment!