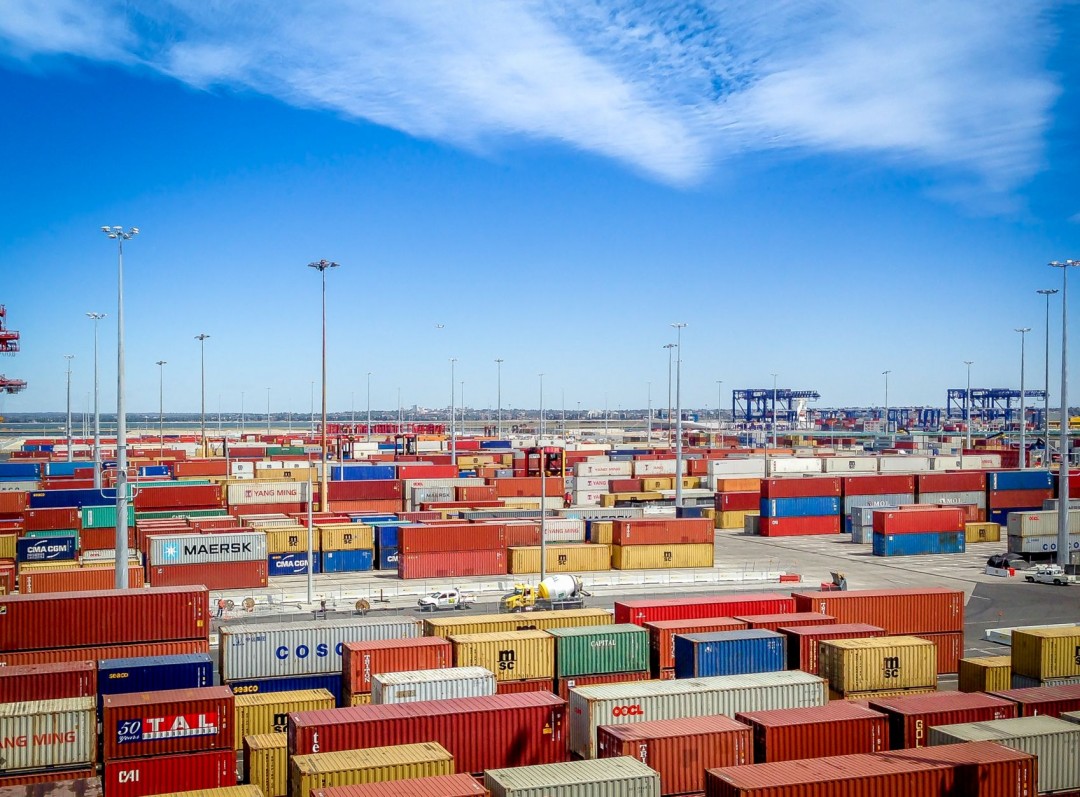 “Fall seven times and get up eight.”

Further to our previous updates there is a little bit of good news. Some of the fumigation depots around Australia have managed to catch up with their backlogs and turnaround times have now improved. However, there are still quite a lot of problems, delays and extra costs importers are liable for.  Several ships were turned away from Australian ports and many containers had to be re-exported for further treatment which resulted in very difficult situations for importers.